An UI UX designer driven by ideas and enthusiasm. I always keep an eye for clean nice visual design for website and applications. 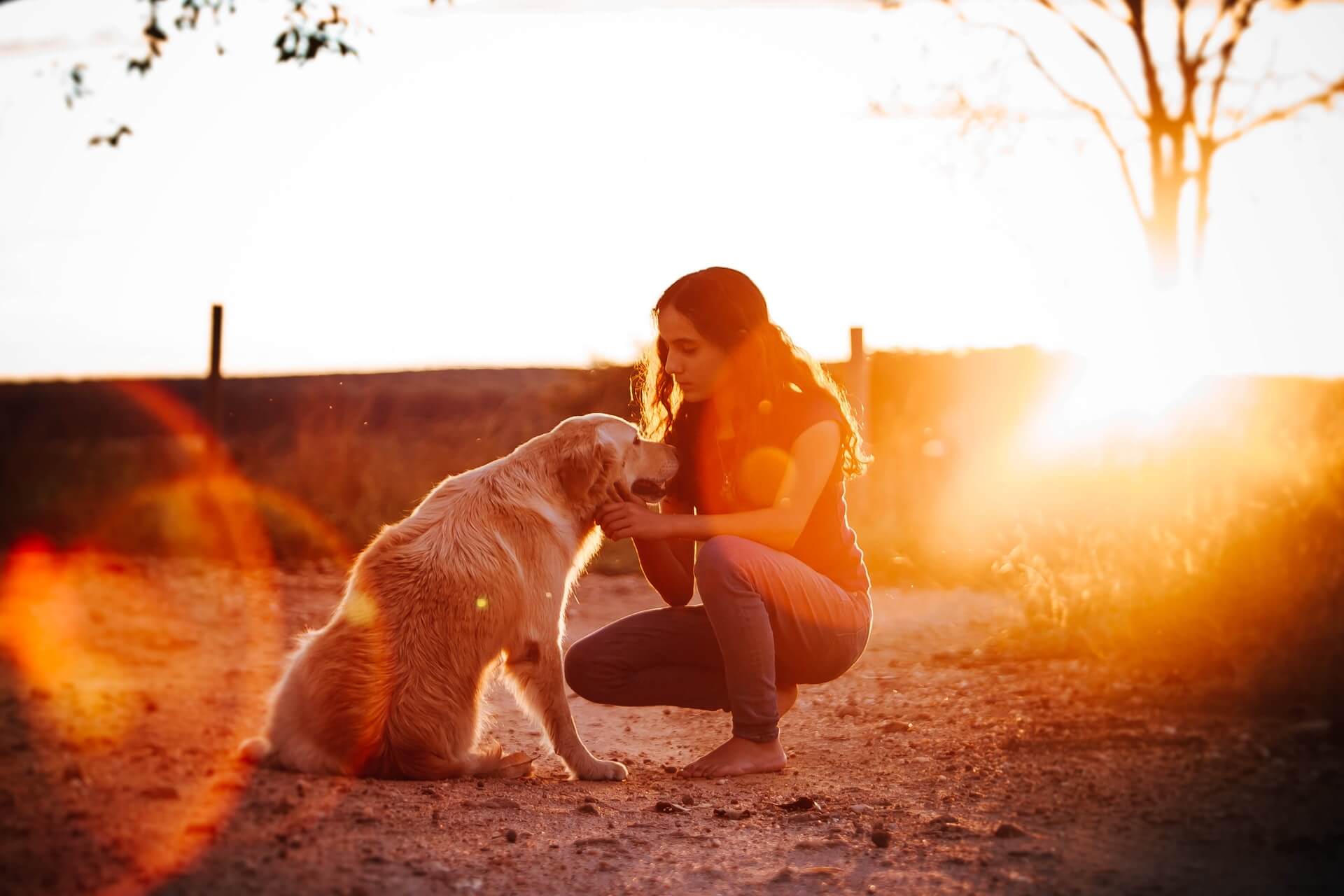 Rewire Your Brain to Get Rid of Anxiety and Depression

25 January 2022Blogby Alex Catalan
Successful user testing will help you learn what works and what doesn’t as you design your website. ... 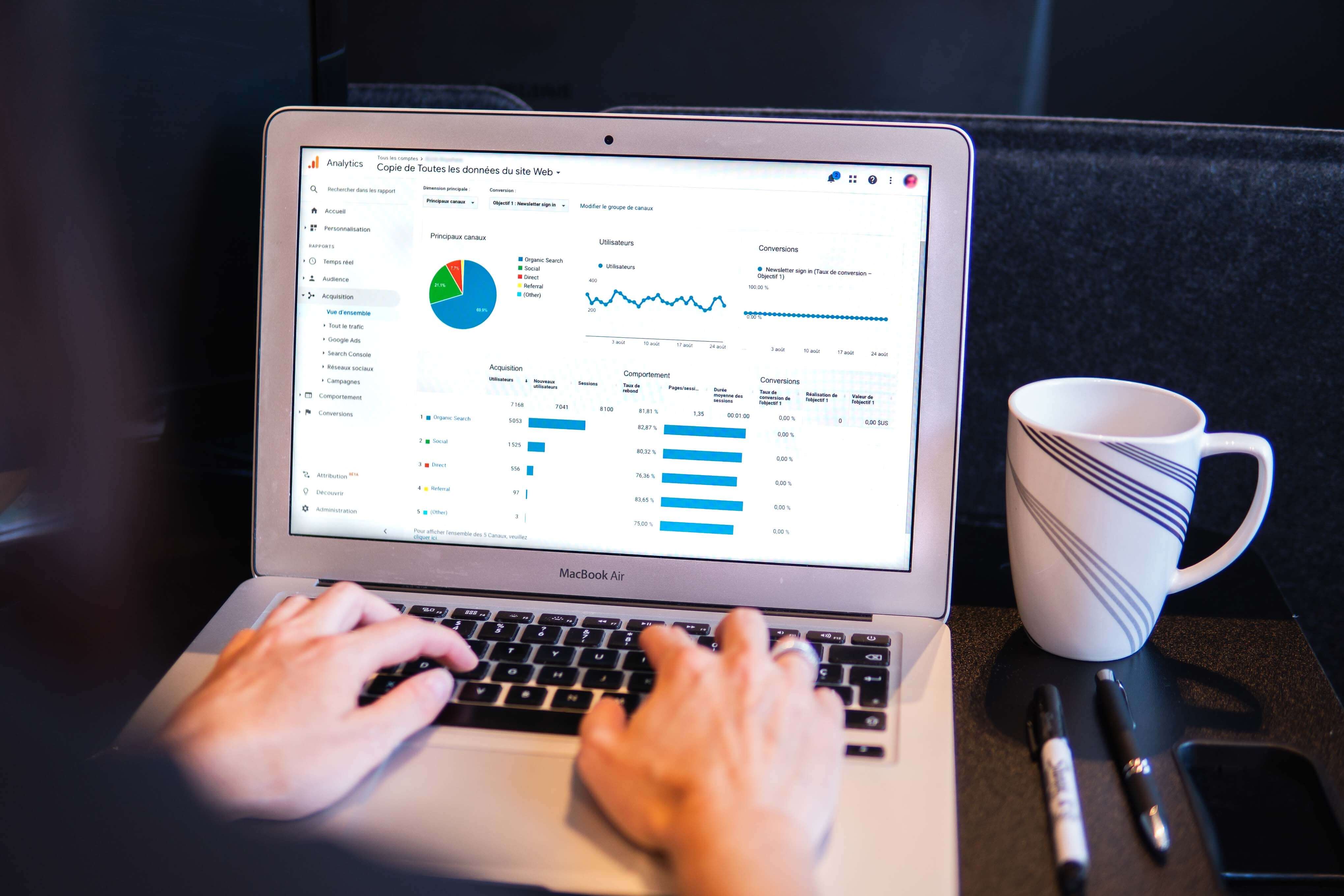 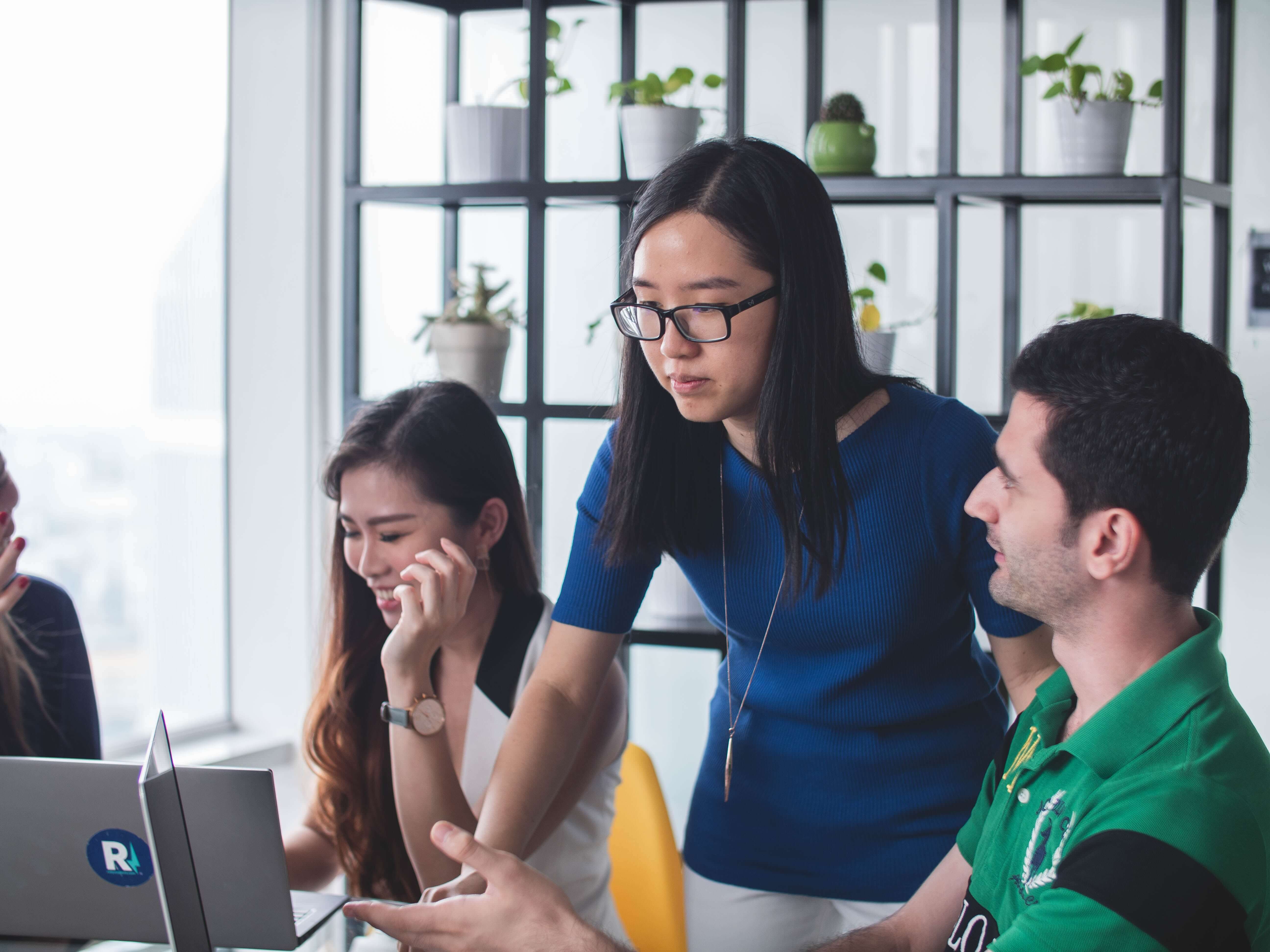 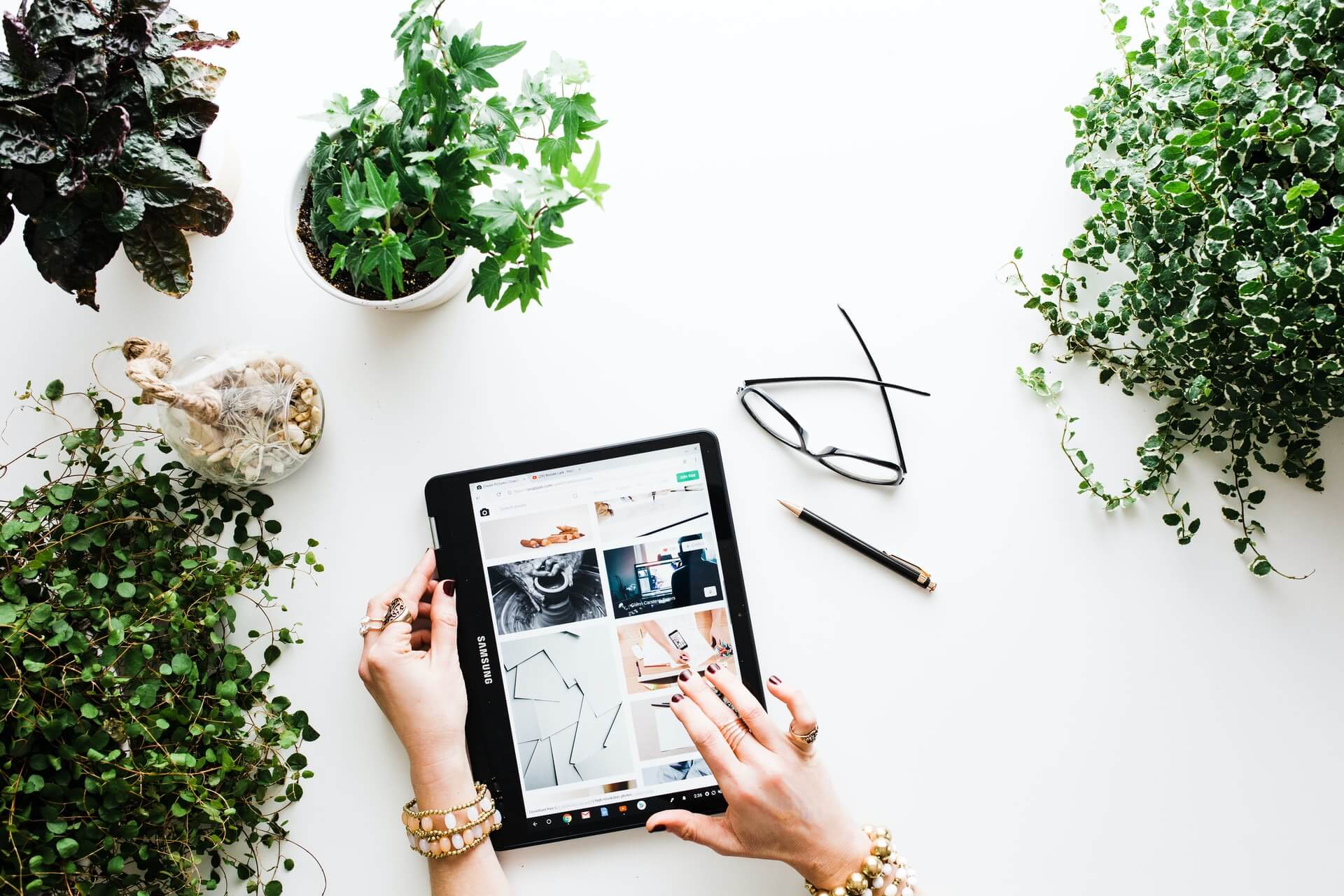 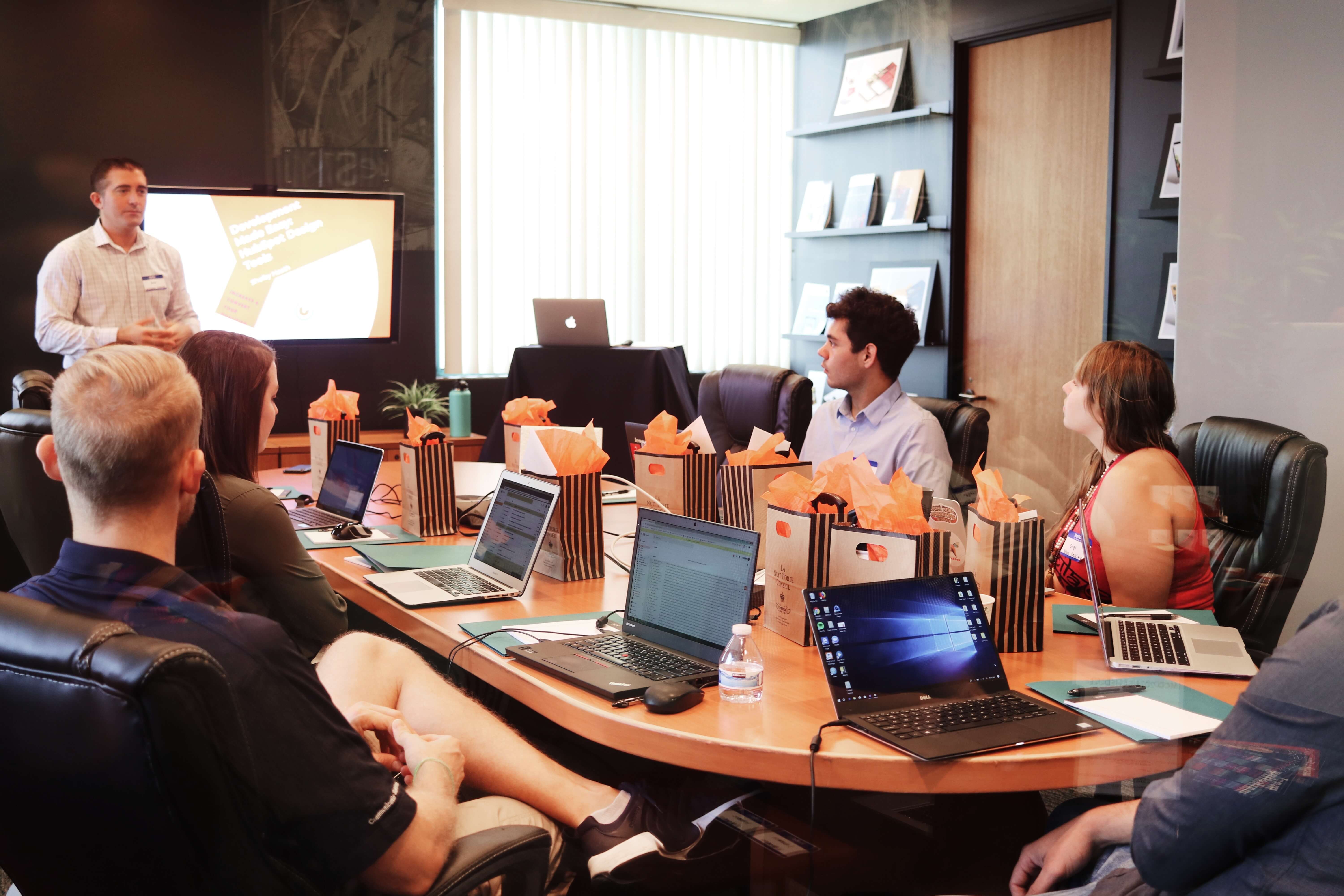 How to Be More Creative in Photography

When Is Taking Too Many Supplements Dangerous?

In recent years, for instance, high-profile photographers have come under fire for chasing giraffes, posing models within feet of wild elephants, working with animal handlers, and staging pictures.

Snowy owls in Canada are baited with live mice. All ‘wildlife’ in Japan is bated, from the Sandhill cranes to the snow monkey, the swans, owls, and Steller’s Sea Eagles. The brown bears and wolverines in Finland are baited with dog food. The list goes on and on.

Mistake 2: Ill-considered use of flash

A wildlife welfare issue that I’ve become very aware of recently is the ill-considered use of flash on wildlife, especially with nocturnal animals, the conservation and wildlife photojournalist Douglas Gimesy tells us. Depending upon how it’s used and the species, flash can potentially cause negative physical, emotional, and behavioral impacts.

This one is less about how you make the images and more about how you share them with the world. In the last couple of years, experts have expressed growing concerns over the consequences of geotagging photos on social media; in 2018, for instance, the Jackson Hole Travel & Tourism Board urged visitors to stop tagging their locations, as “influencers” had flocked to the area in search of the perfect Instagram photo. Remote trails became crowded with an influx of tourists.

Mistake 4: Getting too close

Hello! I am Alex Catalan. I am city skyline and landscape photographer. I fell in love with photography when I bought my first digital camera Canon 5d Mark II back in 2011.

Hit me up for
Future Project.